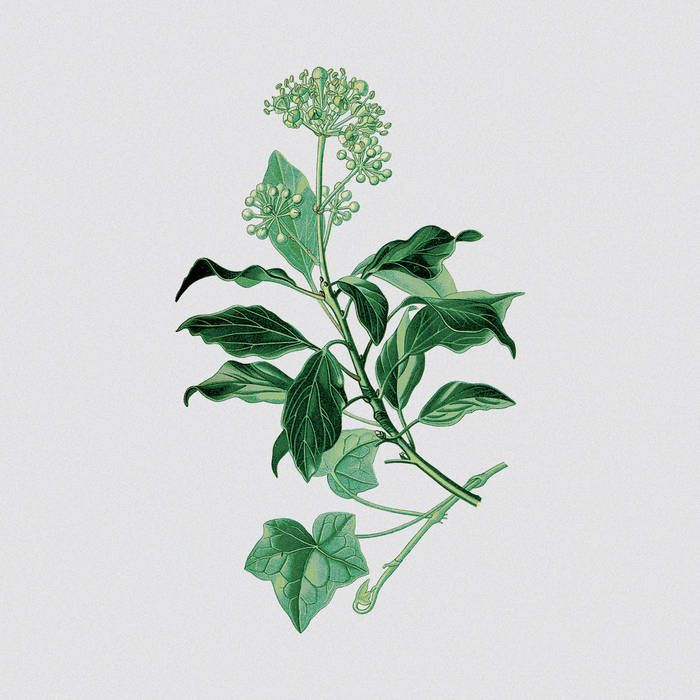 palm Love the use of synths and the nature of these lyrics. Rather brilliant. Favorite track: Stewardess.

Thank you:
Ben Atkinson, Spencer Mullins, and Dan Zaruk for being my focus group and sharing my excitement in this music. Allyson Rousseau for her support, love, and tolerance. All of Pony Girl for teaching me so much about music and teamwork. Jeff Kingsbury and Owen Edwards for their feedback and support. Michael Powell for sharing his production and arrangement knowledge.